Tristan Thompson can’t seem to keep his hands to himself these days. The fact that he may or may not have cheated on Khloe again isn’t really a shocked to everyone because he was caught just before his baby mum Khloe Kardashian was about to give birth to their daughter True.

What is a shock is the fact he would mess with someone who is considered a family friend, which is very much close to home. Kylie Jenner’s best friend Jordyn Woods. As soon as Khloe found out the two being snuggled up together, it was wraps for Tristan.

Let’s just say Jordyn is the Blac Chyna in this sticky situation. 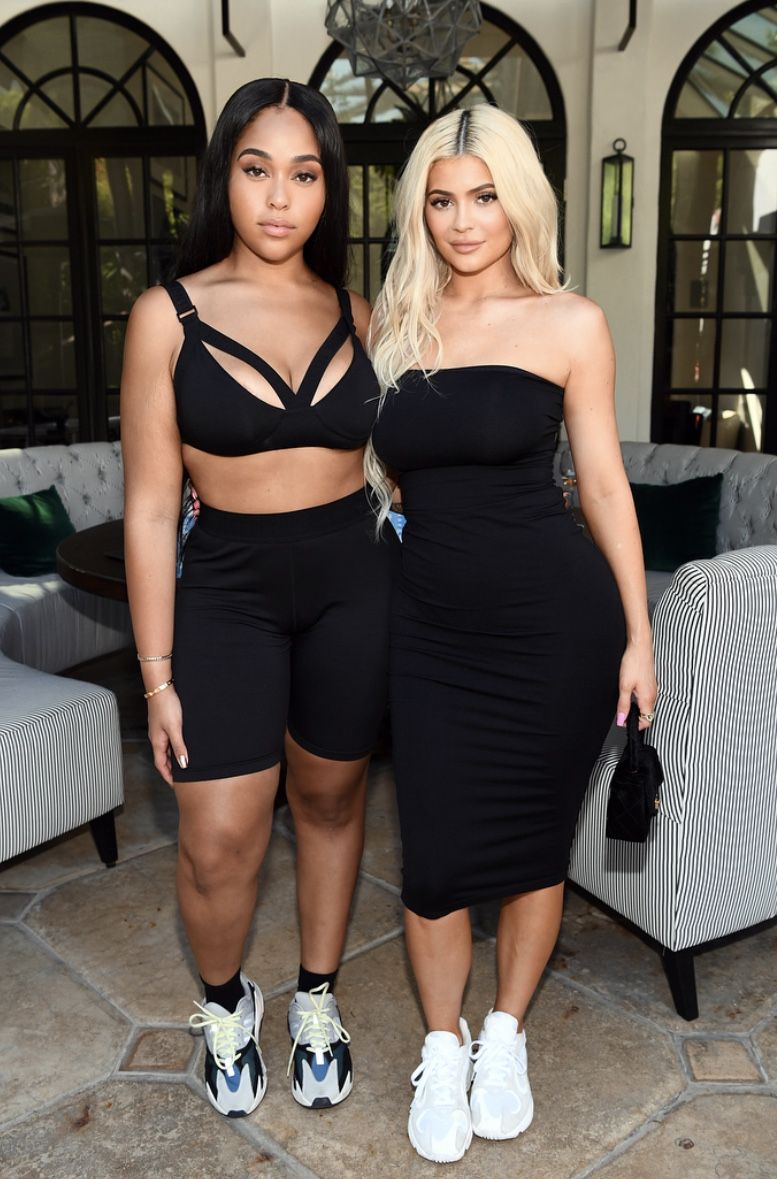 According to Hollywood Unlocked, one of their writers got the inside scoop at the party where it was held which was Tristan’s house in LA. Plus in UnlockedHollywood’s comment section, Khloe’s best friend Malika Haqq pretty much confirmed that Jordyn was indeed messing aroound with her man.

Listen to what Jason Lee had to say.

Also according to ENews, The kardashian Klang is cutting Jordyn out of their lives for good.

This scandal marks the end of a friendship that spans well over a decade. A source tells E! News: “The whole family is writing Jordyn off.”

Cutting ties with the 21-year-old is going to be hardest for Kylie, who, according to a source, “was in denial for days.”

The makeup mogul “is very torn on how to handle the situation,” and for good reason. [Kylie’s 1-year-old daughter Stormi] fondly refers to Woods as Auntie Jordyn and [Kylie] reportedly lets her friend live in her guest house.

As for Kylie, Do you think she should cut ties with Jordyn?

Copyright © 2023 Create a free website or blog at WordPress.com.