The 47 year old diva Mariah Carey and 33 year old backup dancer Bryan Tanaka have split up after only 5 months of dating. Simply because of two things, money and jealousy.

As everyone knows Mariah and ex husband Nick Cannon divorced back in 2014 and continued to remain close for the purpose of their twins Monroe and Moroccan. With Nick being around Mariah and his children, the bond seemed to irritate Bryan to the point where he would purposely flirt with other women in Mariah’s presence as revenge. Very Rude and disrespectful.

As for the money part, it was reported that Mariah was sick of footing the bill for expensive purchases like Gucci, Balmain and footwear for Bryan. He also loves jewellery and is always on the lookout for expensive watches and chains… and guess who footed the bill???

The last straw was when the former couple attended the Kids Choice Awards last month together with their twins. According to TMZ Bryan felt the display “disrespected” him and he demanded Mariah to come home. Excuse you!!! Boy Bye!!!! 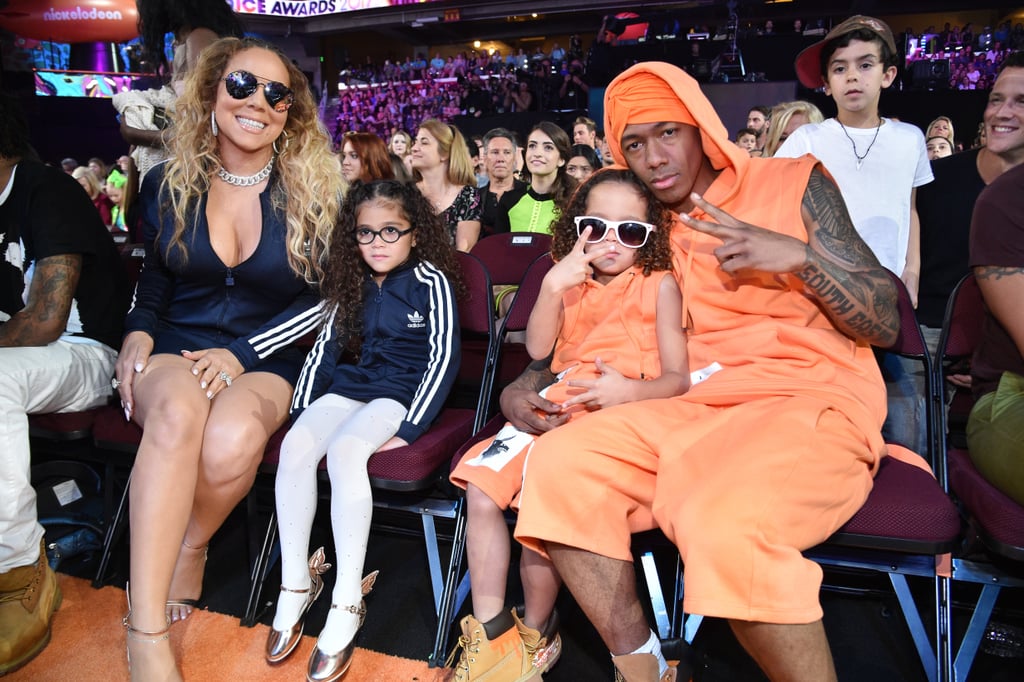 Nick had said his little two cents by responding  “Most men are jealous of me. I’m joking. But I know nothing about it,” he told Entertainment Tonight “For me, at the end of the day, she’s an amazing mother and we focus on our kids. That’s never going to change no matter who’s in my life or who’s in her life. We have kids together, so we’ll always be family.”

Also did you know guys know Mariah gave Bryan a $25,000 monthly allowance so he could buy her presents. SMH.