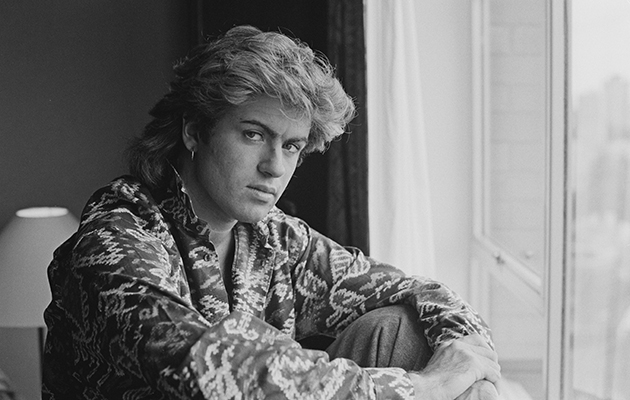 Cause I gotta have faith!!!

On Christmas day, the world found out that the legendary singer George Michael passed away due to heart failure. He died in his home in Goring-on-Thames, Oxfordshire found by his longtime partner Fadi Fawaz on Christmas morning. Sources say that he died while he was sleeping and suffered with no pain.

Fadi had told The Telegraph “We were supposed to be going for Christmas lunch. I went round there to wake him up and he was just gone, lying peacefully in bed. We don’t know what happened yet. Everything had been very complicated recently, but George was looking forward to Christmas, and so was I.”

Geroge’s rep confirms his death by saying “It is with great sadness that we can confirm our beloved son, brother and friend George passed away peacefully at home over the Christmas period.” Police say George’s death is unexplained, but doesn’t seem suspicious according to the BBC.