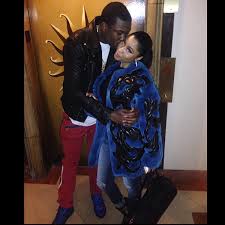 Looks like the rumors that have been bouncing around are now officially true. According to Nicki’s track “Favourite”  its says and i quote “you a lucky Ni**a if my mean ass like ya” Back in December Nicki was giving hints that she was seeing the Amen rapper by posting PDA picture from her Instagram page.

Meek is a very lucky man who is finally getting what he’s always wanted.

This picture was taken weeks after the two were all hugged up in a club with Rick Ross and his new girlfriend Ming lee. 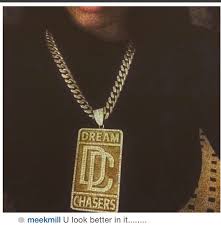 …..And a couple of days after the PDA action, Meek posted his Young Money honey rocking his Dream Chasers chain.

Even though its been a couple of weeks with all the ups and downs with this breakup between Nicki and Safaree, it seems as though Nicki is in a happier place right now and moving on.